Roger Friedman is a native Schroon Laker. He graduated from Schroon Lake Central School in 1968 and earned his BA from Union College in Schenectady, New York in 1972.

Upon graduation from college and for over a decade Roger lived in Israel and worked in agriculture; specializing in irrigation systems and was also the elected work manager for a kibbutz where he was a member. Roger met his wife, Myriam in Israel where they were married in 1979 and they have 2 sons Adam and David.  Myriam had been the owner of the popular Morningstar Bistro that was on Main Street Schroon Lake.

Roger’s passion is his family, Schroon and Paradox Lakes, waterskiing and snow skiing.

Roger has been licensed since 1983. He is a graduate of New York State Realtor Institute (GRI) in 1991.

During their careers Roger and his brother Joel have gained significant experience in Adirondack land development and are involved in numerous real estate investments and several real estate partnerships. Roger has acquired knowledge of local zoning as well as the rules and regulations of the Adirondack Park Agency and can help assist you with your plans. 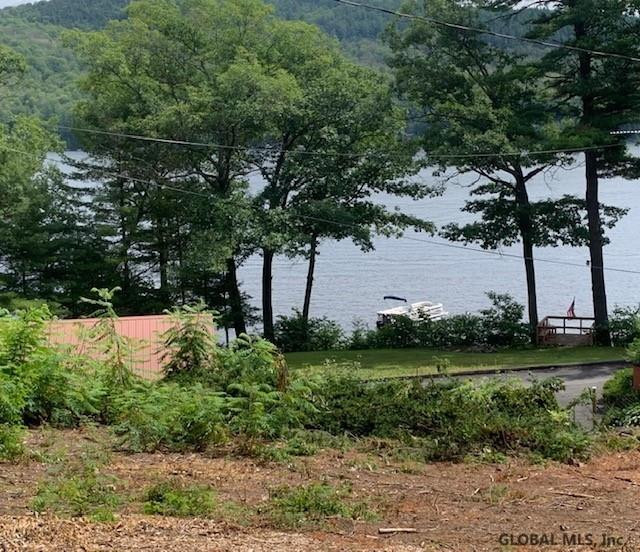 0 MAYERSOHN Way
The best of all worlds. One of a kind lot with lakerights to 168' Schroon Lake sandy beach, lake views, and docking. No roads to cross. Just under 1/2 acre. Community water sys...
$269,000
VIEW
Sold 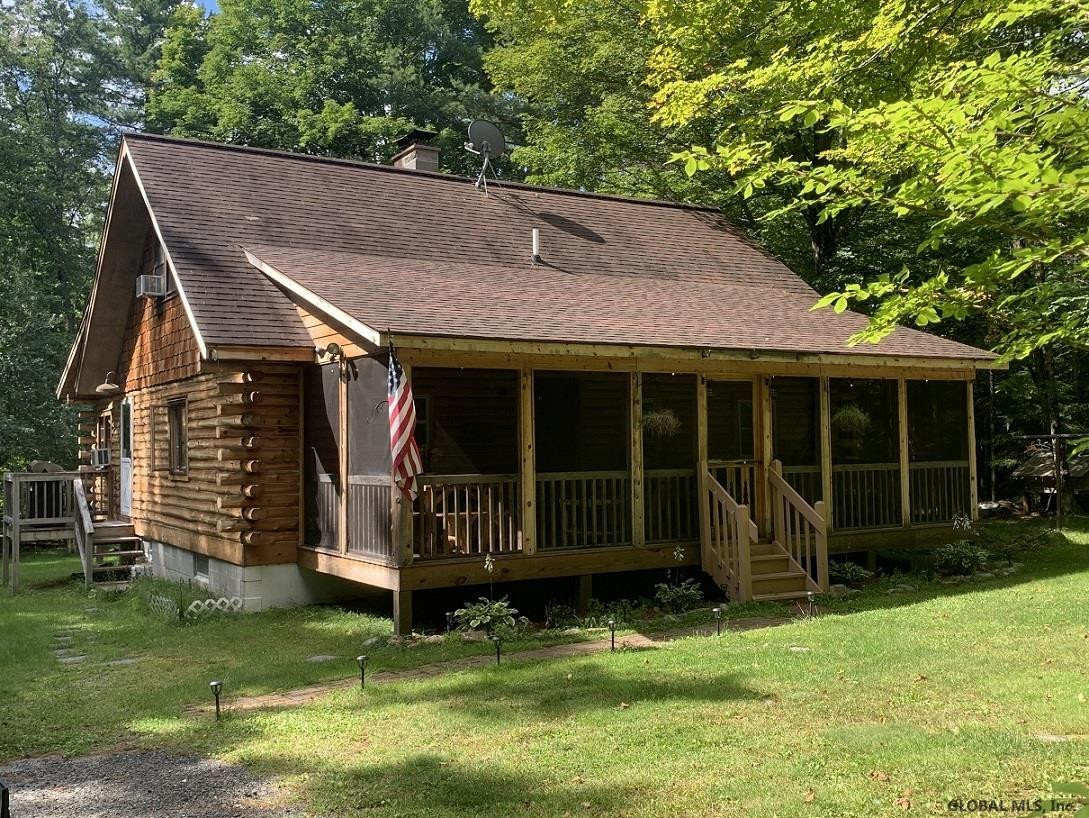